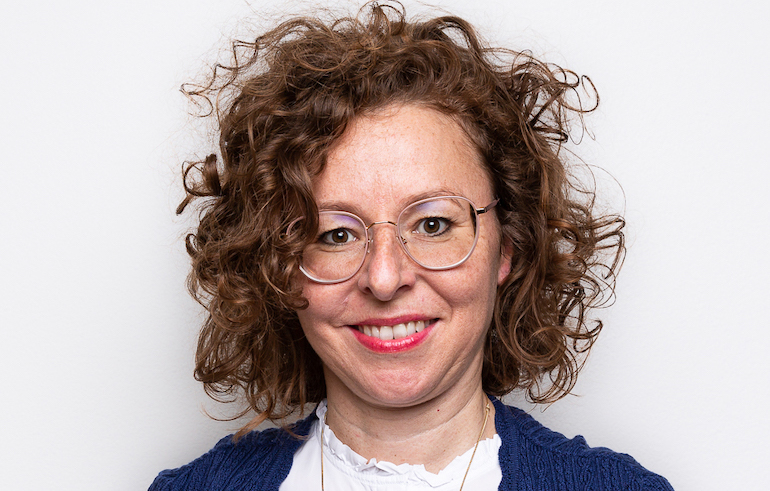 About Nadja Räss and yodeling

Yodeling is Switzerland’s traditional form of singing that is characterised by the alternating use of the vocal registers. In Switzerland, people are familiar with various forms of yodelling that sound different depending on the region and can also be seen as musical dialects. The original form of yodelling is the natural yodel, which functions completely without lyrics and is solely sung by using syllables.

Yodelling is the foremost passion of Nadja Räss (*1979). She interprets own compositions and pieces by other composers, sings historical natural yodel songs and enthusiastically searches for similar primeval forms of singing from around the world. The yodeller presents her versatility at concerts on a regular basis. She shares the stage with many renowned artists in Switzerland and other countries such as the Alderbuebe, Willi Valotti, Markus Flückiger and the organist Wolfgang Sieber. Her repertoire extends from traditional natural yodel to popular yodel songs and recently composed yodel literature.

With her extensive yodel experience and a degree in Vocal Studies from the Zurich University of Music and Theatre, Nadja Räss has a high level of expertise and communicates it to interested people in workshops, courses and lessons. The musician has also released a number of sound carriers, performed with others on various recordings and written specialised literature on the topic of yodelling.

Since 2018 Nadja Räss is responsable for Folk music at Music University Lucerne and there she teaches „Yodel“.